A tiny alga with a mouth could help explain how plants became green.

Plants get their pigment from cellular components called plastids, which are also essential for photosynthesis. Plastids are thought to have started out as free-living, photosynthesising bacteria that were engulfed by the earliest algae over a billion years ago. They have continued to live inside algae and their more complex plant descendants ever since. However, nobody knows how this symbiotic relationship blossomed, because we know of no plant or alga that can swallow bacteria like this.

Now Shinichiro Maruyama of the National Institute for Basic Biology in Okazaki, Japan, and colleagues think they have found one. The pair studied Cymbomonas, a single-celled alga which belongs to one of the oldest algal groups. Cymbomonas ordinarily survives by photosynthesising, but when they grew it under low light levels it took to eating bacteria.

However, rather than extending a blobby “arm” to engulf its prey like other single-celled organisms, Cymbomonas sucked the bacteria up into a feeding tube. The tube led to a bubble-like chamber called a vacuole, a sort of microscopic stomach where the bacteria were digested. Maruyama says that the first green algae may have taken up their bacterial companions in the same way as Cymbomonas, except they didn’t digest them.

The engulfed bacteria could have survived in their new hosts by breaking through the walls of the feeding duct or escaping from the vacuole, says Maruyama.

Laura Katz of Smith College in Northampton, Massachusetts, says Cymbomonas could have kept this ancient mode of feeding as a backup, while other algae abandoned it. “Most algae got lazy and took to lying in the sun,” she says. 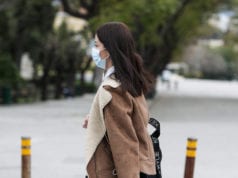 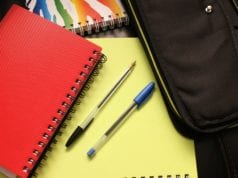 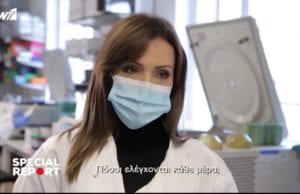