Trying to help Greek companies and to maximize the country’s tourist potential, being well aware of the fact that Greek tourism offers great financial profit to the country in terms of GDP, the giant multinational organization, Google, is partnering with the Greek Ministry of Tourism to promote Greece online beyond the summer months, with a first series of events to be held in Iraklio, Crete in early September. The new program has been already launched in southeast Europe last December, offering management courses to 3000 medium-sized tourism businesses.

According to an announcement by Google Greece, the “Grow Greek Tourism Online” initiative will provide online tools and training to help promote tourism jointly with the ministry of Tourism, the National Greek Tourism Organization (EOT) and the Association of Greek Tourism Enterprises (SETE), Athens New Agency reported.

The search engine giant said that about 70% of all tourist arrivals to Greece take place between June and September, and it cited an Oxford Economics report that said an increase in Greek sector activity online could raise the country΄s GDP by 3% and create as many as 100,000 new jobs. The services provided will include Google My Business and Google AdWords to improve online presence, search results and maps and help promote off-season offers.

The initiative follows last year’s project, Google 4 Doodle, whose objective for the year 2013 was to encourage pupils aged six to eighteen years old to use their creativity

by designing a Google logo for Greece. The winner of competition was Asterios Reynik, a young pupil of the elementary school of Litochoro, a small mountainous town in northern Greece, whose painting was featured on the Google’s search engine’s central page on May 14. 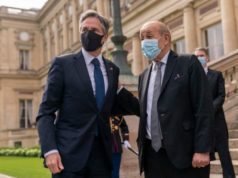 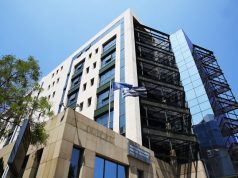 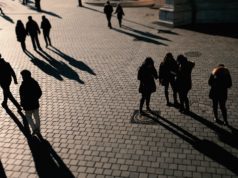 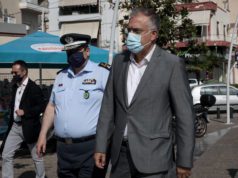 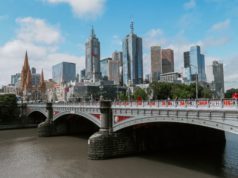 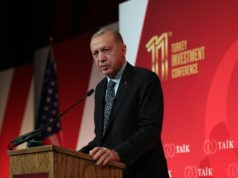 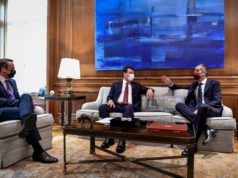 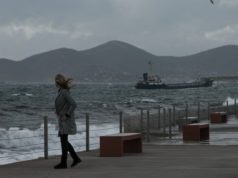 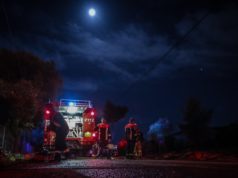 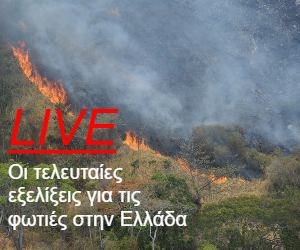 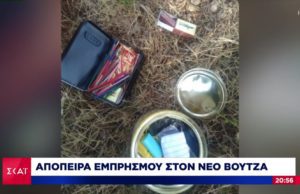 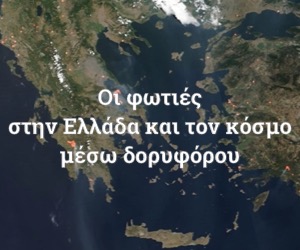